Want everything a hop skip and a jump away? This updated brick ranch is just minutes from both hospitals and has a convenient and quick access to highways, shops, restaur...

This fully renovated ardmore bungalow has been meticulously renovated with a state of the art kitchen and bathrooms. Featuring a large, beautiful garden lot sitting in cl...

Ardmore is the Largest Historic District in Winston-Salem 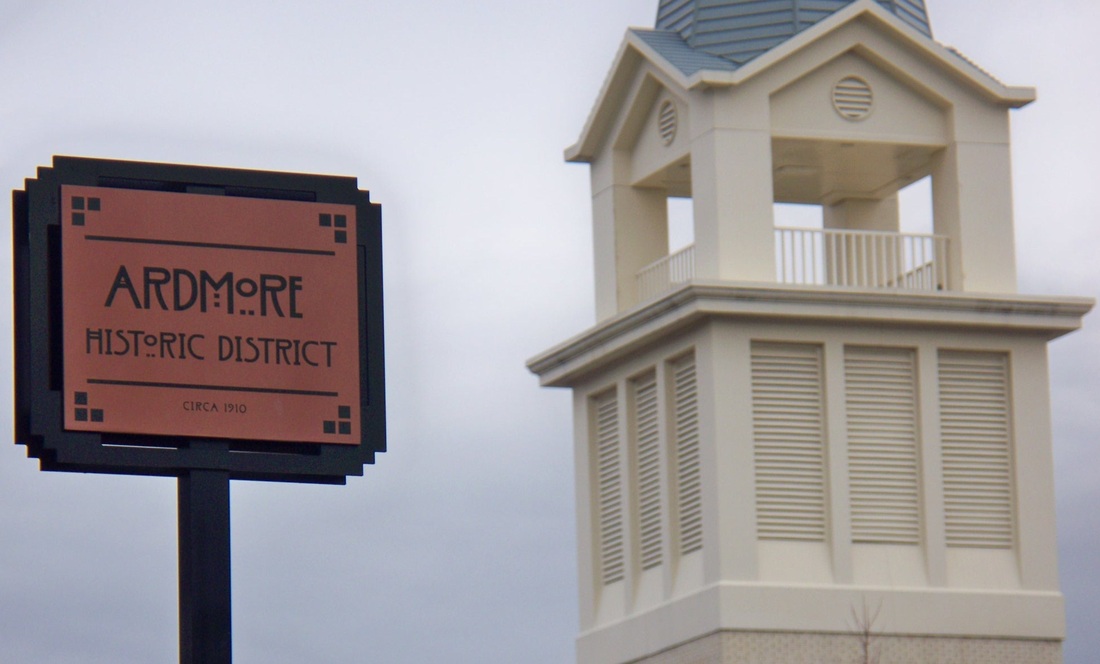 The Ardmore Historic District is roughly three miles southwest of downtown Winston-Salem and is bounded by Queen Street and Cloverdale Avenue on the north, Duke Street and Sunset Drive on the east, Ardsley Street and Walker Avenue on the south, and Knollwood Street on the west. The area is one of the largest neighborhoods in Winston-Salem, consisting of more than 2,200 properties and extending approximately thirteen blocks in length and about ten blocks in depth.

The earliest homes were built around 1910 with 402 Sunset Drive and 245 Corona Street being two of the older homes in the neighborhood. The Sunset Drive is a two-story Victorian with wraparound porch where the Corona Street house is similar but has a hip roof and Queen Anne form with front-gable. However, these styles are not what Ardmore is known for architecturally. Most of the development in Ardmore is made up of Bungalow and Colonial Revival style houses with the Craftsman Bungalow being most widespread.

Many would say the best case of a Craftsman Bungalow is at 2116 Queen Street. This home was built circa 1926 and is a 1.5 story that has both shed-roof and eyebrow dormers. The side-gable porch extends to the porte-cochere where vehicles could pass through and occupants could enter a side entrance.

Other extraordinary Craftsman Bungalows would be the 1919 G. W. Jerome House at 2002 Elizabeth Avenue, the James Tierney House at 1201 Hawthorne Road, and the Coy Sparks House at 2230 Queen Street, which was built circa 1926.

After cottages, Colonial Revival style houses were the most built houses in Ardmore before World War II with about 125 homes.  The house situated at 444 Hawthorne Road, which was built circa 1920, is a great example.  It is the classic, two-story, double-pile, side-gable with the single-sheathed dormer.  Other Colonial Revivals include 2252 Elizabeth Avenue. The William and Cornelia Willis House, circa 1925, has weatherboard siding, six-over-one windows, and a shed-rooftop porch with matched, square posts and trellis for ornamentation.

Overall, Ardmore is one of the largest neighborhoods in Forsyth County (NC).  With many historic homes as well as being in close proximity to downtown Winston-Salem and two regional hospitals makes Ardmore a very popular area for Winston-Salem homeowners.

Search All Winston-Salem Area Homes for Sale via Interactive Map 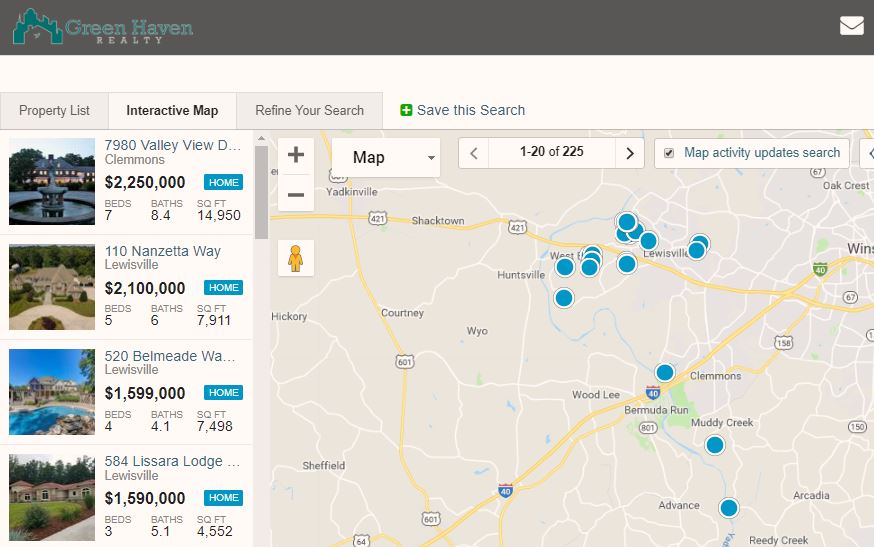 How Did We Do? Leave Us a Review!

Land, Lots and Acreage for Sale